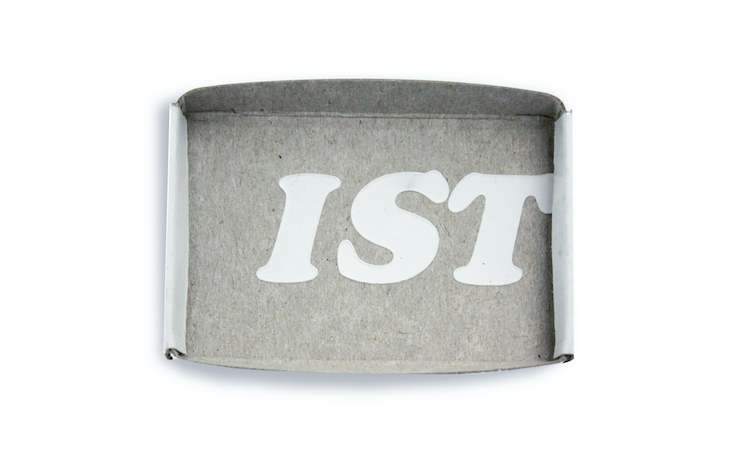 It is timely to cast a glance over Betty Leirner pioneering work particularly when artistic
convergence is such a topical debate.

The artist’s photographs, films and photofilms are precisely set along this frontier where it is hard to percieve the differences between the related forms of expressions she uses.

On one hand, Betty Leirner’s cine-videographic work dialogues with photography; Lovers is identified in the credits as a ‘photofilm’. On the other hand her films dialogue with poetry, and could therefore also be characterized as ‘filmpoems’ or ‘poemfilms’.

B. Leirner’s first book of photographs, Squares of Light (São Paulo 1978) is a combination of images and poetic titles in several languages. Here, she is not just merging art and media – for Betty Leirner’s audiovisual work is processed through its own intersections – but it is created using its own distinct technologies, which Leirner always considers: her work is conceived with the sensibility of a photographer, a poet, and a painter.

Let us observe the case of Lovers (Kyoto 2001). A pair of herons fish in the rapids of a river, waiting. The pair are absolutely static for a period and seem to almost stop breathing in order not to scare off their prey. Changing position from time to time, the scene is almost photographic with both movement and time frozen, that hundredth of a second when the shutter clicks and freezes everything in front of it, in a celebration of the decisive moment mentioned by Cartier Bresson.

The fixed camera angle without panoramic takes or zooms helps to reinforce the idea of a snapshot, l’arrêt sur l’ image, as if it were possible to prove Zenon of Elea’s well known postulate according to which all motion is an optical illusion because in each tiny fragment of time everything remains still.

The screen entwine image and absence, one of which is constantly white, what strenghtens the impression of a primordial immobility, a significant void, in Japanese , Mu. Nonetheless, the river’s furious flow transgresses the photographic act. It moves continuously between the herons, with its small hallucinogenic whirlpools and evanescent foam, while the herons remain indifferent to the whole turmoil paralysed and concentrated on their task as in a zen meditation.

There are hypnotic moments of vertigo in the film, where the relationship between
foreground and background mingle, as the herons seem to be moving against the water flow.

The soundtrack which helps to create the contrast between the static and the fluid, is filled with the sound of buzzing bees in motion. What is most disturbing is realising that what appear to be petrified beings are actually living beings (the birds) while the river, which in a scientific sense belongs to the mineral kingdom, seems not only alive, but is endowed with a fury reminiscent of the Sturm und Drang eighteen century romantics.

In several of his books, Raymond Bellour proposes that rather than considering the arts and media individually, we should think, along the lines of Walter Benjamin, of the passages that operate between photography, video and film.

These passages make it easier to understand the tensions and ambiguities that operate between cinetic and static, analogue and digital, figurative and abstract, actual and virtual. Movement is intrinsic to photography and there are films that have been exclusively made from photographs; it is important to understand the interlaminations between each medium between pictorial and cinematic, cinematic and literary, photographic and musical and so on.

“ Something photographic – according to Bellour in a text for the catalogue Estados da Imagem a curatorship he took on for the Centro Cultural de Belém in Lisbon (2005) – ‘is not exclusively a category in photography, nor for specific procedures. Something photographic is a transversal condition to several genres and image processes (…) and is, above all, connected to a visual field from which actions that stop and unfold the movement emerge, as well as the effects that these experiences induce in the perception of time (complex, open, crystalline) which is immanent to the image “.

Betty Leirner’s aim is to position herself and her work on the threshold of what is significant.

In other words, as the Portuguese poet E. M. de Melo e Castro wrote, ‘ Poetry is always at the edge of things, at the limits of what can be said, of what can be seen and even of what can be thought, felt and understood. Living on this edge often means for the poet to live beyond what we may be prepared to accept as possible. ‘

Arlindo Machado (Writer, Curator and Researcher, was awarded the Funarte Photography Prize and was the recipient of the Sergio Motta Art and Technology Prize, Brazil)

Betty Leirner was born in São Paulo, where she graduated in film studies. First solo exhibition in 1978 at the Museu de Arte de São Paulo MASP. Since 1981, the nomad has lived and worked in Europe as an author, filmmaker and photographer. In 1987, at the Museu de Arte Contemporânea MAC de São Paulo, Betty Leirner realised the first comprehensive exhibition in Brazil dedicated to the interstices between text and image, She worked for over ten years on her diaphanous and multilingual work Les êtres lettres (1990) . at the nexus of thought and depiction of thought. Her solo compilation screenings were shown among others, at the Schauspielhaus, Filmhaus and the Metropolis Kinemathek in Hamburg and in 2010, the Cinemateca Brasileira held a three-day Retrospective of her films. She is the founder of La Maison de la Poésie in Basel.